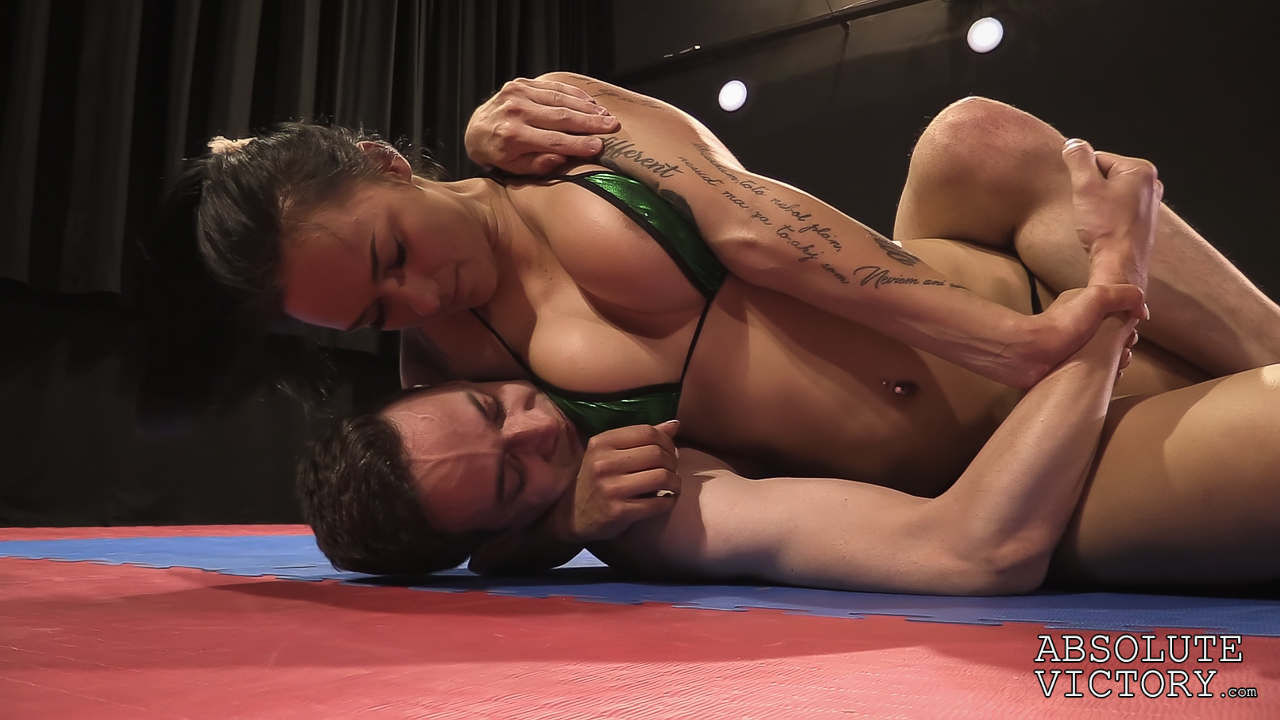 Domination has always been the driving force for the survival of the human kind. Now, in 2018 that energy has a million and one ways of manifesting. One of those ways is in sex. Sexual domination is the essential part of every sex act. The winner gets to mate with the subordinated one. Once you start getting this concept, sex wrestling will be easier to understand. At AbsoluteVictory.com you get to see videos where non-actors have a wrestling match with the opposite sex or the same sex, wrestle for the supreme domination and as a prize, get to have sexual gratification in any shape or form that they want.

All of these sex wrestling matches are unscripted and they are done by people who probably shouldn’t be wrestling at all. The challengers are men, women where they get to go against each other or in the case of this video of Zoe vs Luke, you have an inter-gender match that’s designed to go for that notorious mixed ultimate surrender. The one who loses gets to sexually dominate the other wrestler. The absolute victory is a must have and these people are not kidding. They want that prize and they want it bad! 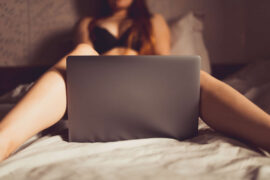 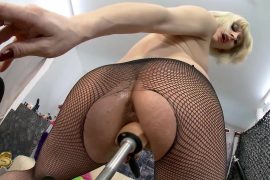